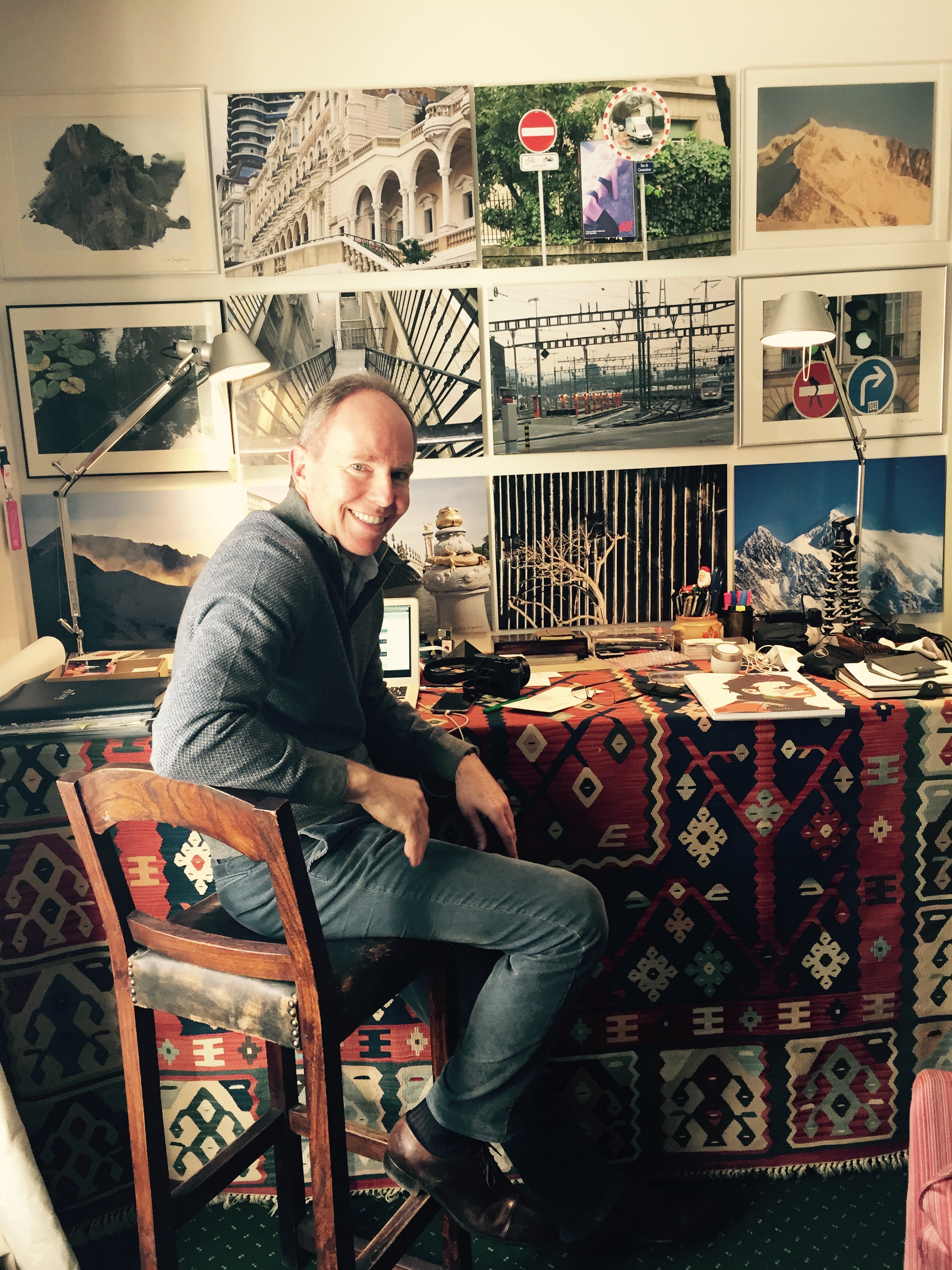 To support the event, one exclusive interview was shot at Prince Michel de Yugoslavie’s home in Geneva, two video reports were filmed in Serbia, at the Royal Palace in Belgrade and his family mausoleum in Topola. All this media was distributed through Swiss Dragons’ social networks.